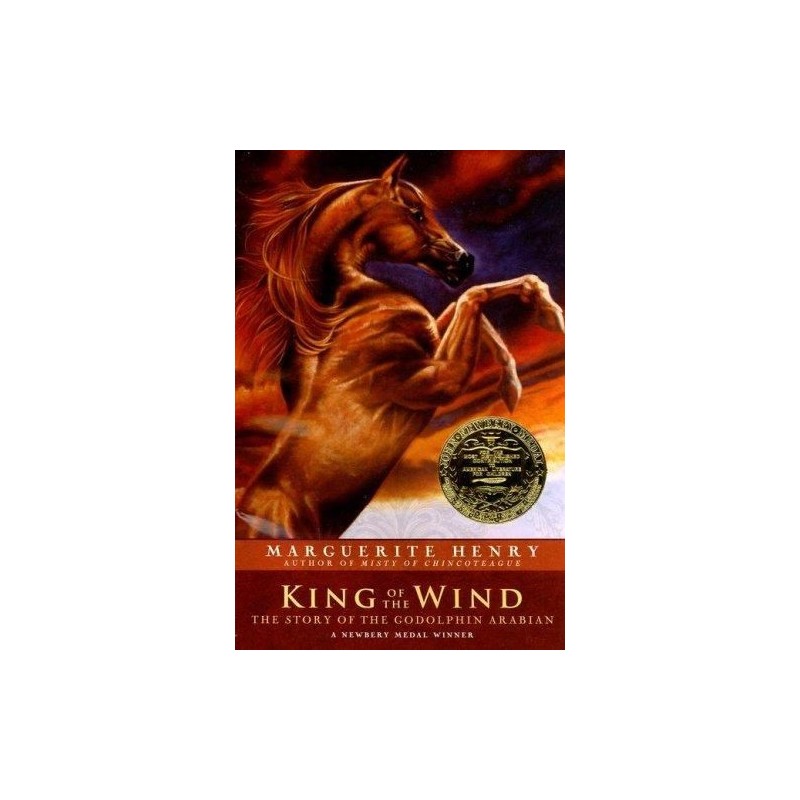 King of the Wind

$7.99
He was named "Sham" for the sun, this golden red stallion born in the Sultan of Morocco's stone stables. Upon his heel was a small white spot, the symbol of speed. But on his chest was the symbol of misfortune. Although he was as swift as the desert winds, Sham's proud pedigree would be scorned all his life by cruel owners. Sham and his friend, the stable boy Agba’s adventures take them from the Sahara to the royal courts of France and, finally, to the green pastures and stately homes of England. For Sham was the Godolphin Arabian, whose blood flows through the veins of almost every Thoroughbred.
9781416927860

King of the Wind (Classroom...

King of the Wind (Group Kit) 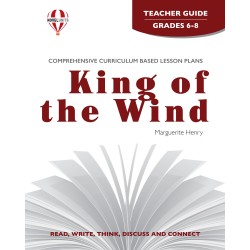 King of the Wind (Teacher's...