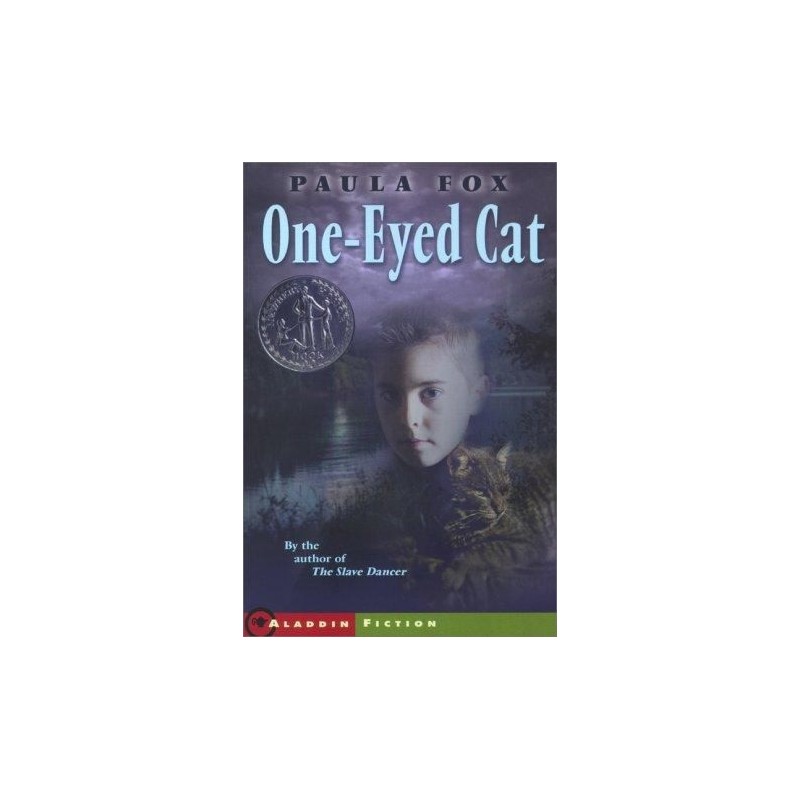 $8.99
Ned received a rifle for his eleventh birthday from his wealthy uncle. But, his preacher father forbade him to use it until he is fourteen and placed it in the attic. That night after everyone went to bed, Ned slipped into the attic and went outside and fired the forbidden rifle just once, at a flickering shadow in the autumn moonlight. But someone was watching from the attic window. And when a one-eyed, deaf cat turns up at an elderly neighbor's woodshed, Ned is caught in a web of guilt, fear, and shame that he cannot escape -- until another moonlit night, brings redemption and surprising revelations. Newbery Honor Book
9780689839702 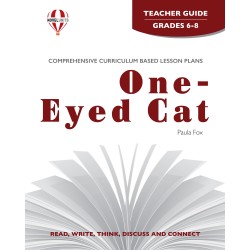