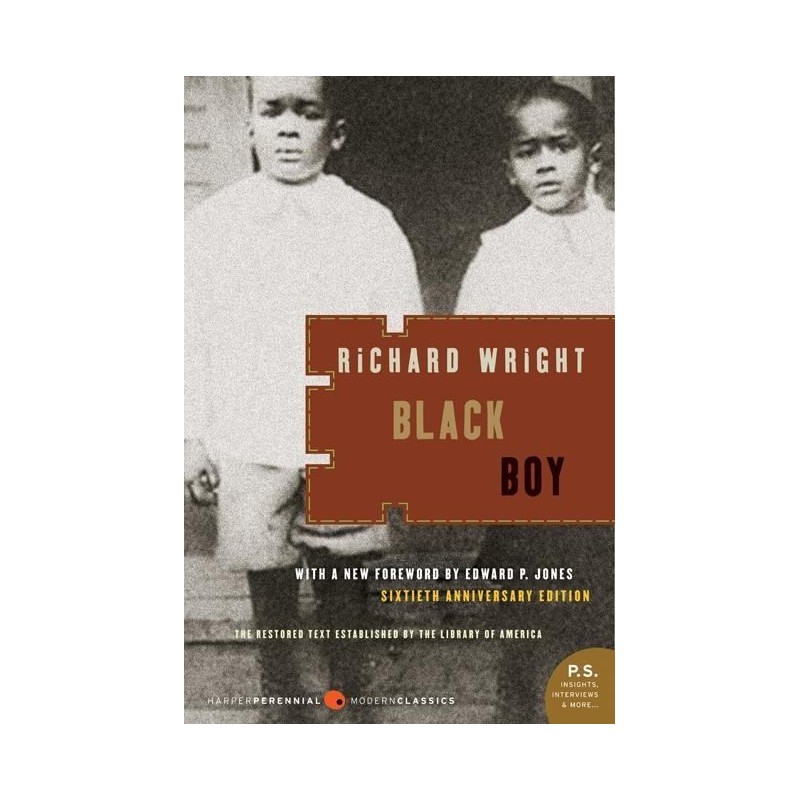 Richard Wright grew up in the woods of Mississippi. He lived amid poverty, hunger, and hatred. He lied, stole, and raged at those around him; at six he was a "drunkard," hanging about in taverns. Surly, brutal, suspicious, and self-pitying, he was surrounded on one side by whites who were either indifferent to him and on the other by blacks who resented anyone trying to rise above the common lot. This is an account of his journey from innocence to experience in the Jim Crow South told from the perspective of the adult Wright, who was still trying to come to grips with the humiliations of his childhood. 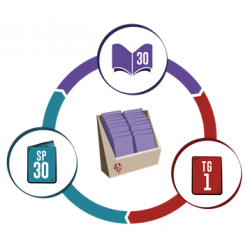 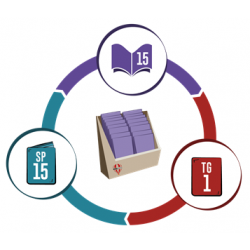 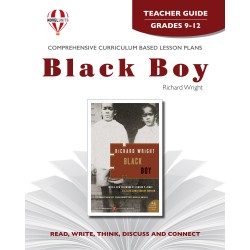 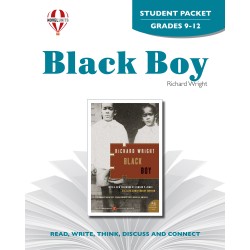